Streaky Studios is one of the first mastering studios in the UK to install a separate Dolby certified 9.1.4 immersive studio setup.

"Spacial Audio, Dolby Atmos and Sony 360RA are becoming the new norm in music streaming, and after really enjoying the dynamic sound of 'mixing' a few tracks for Atmos it became obvious to me that it should be carried out by a mastering engineer. 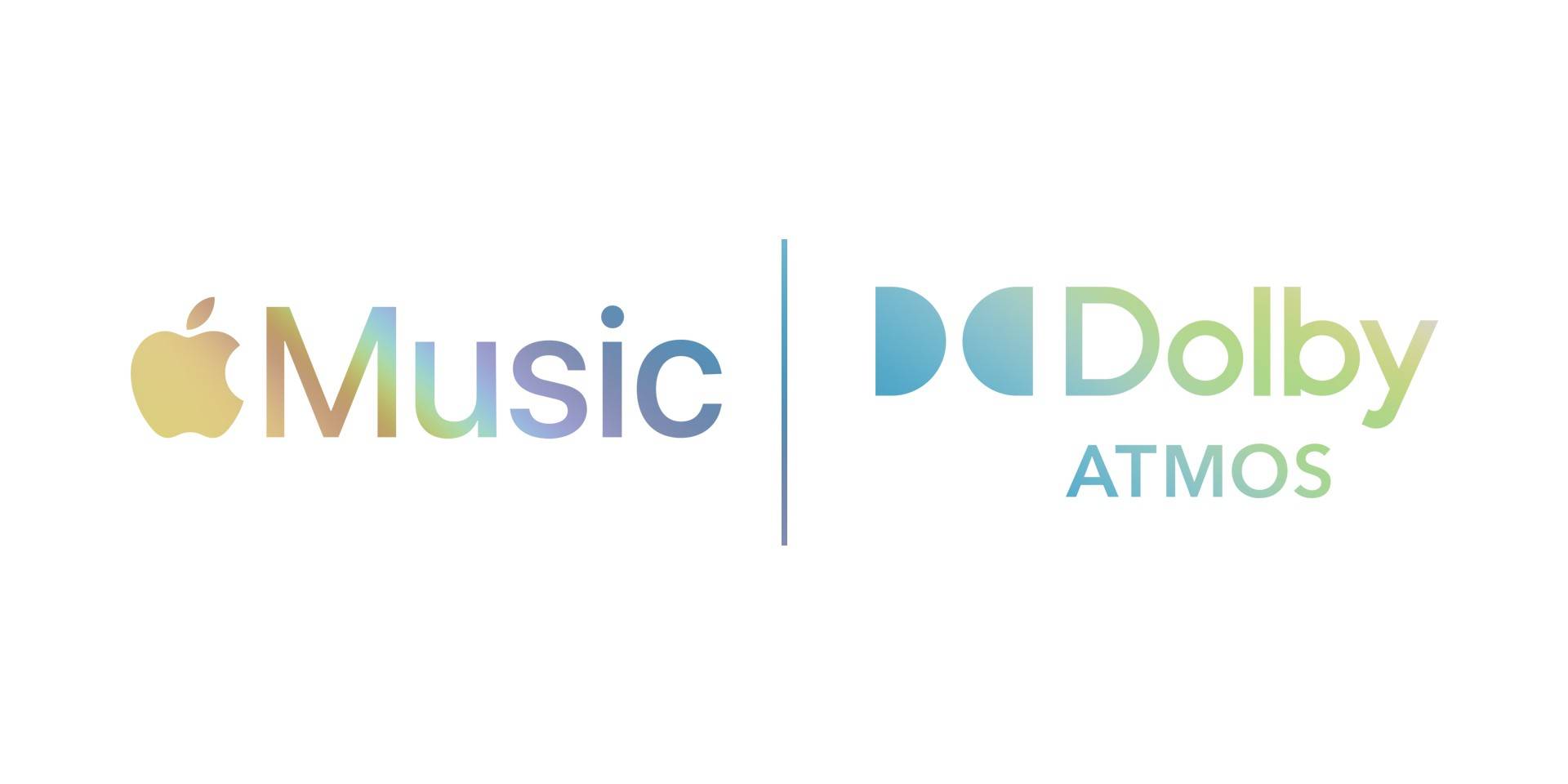 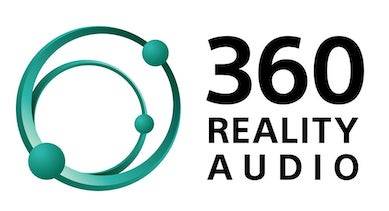